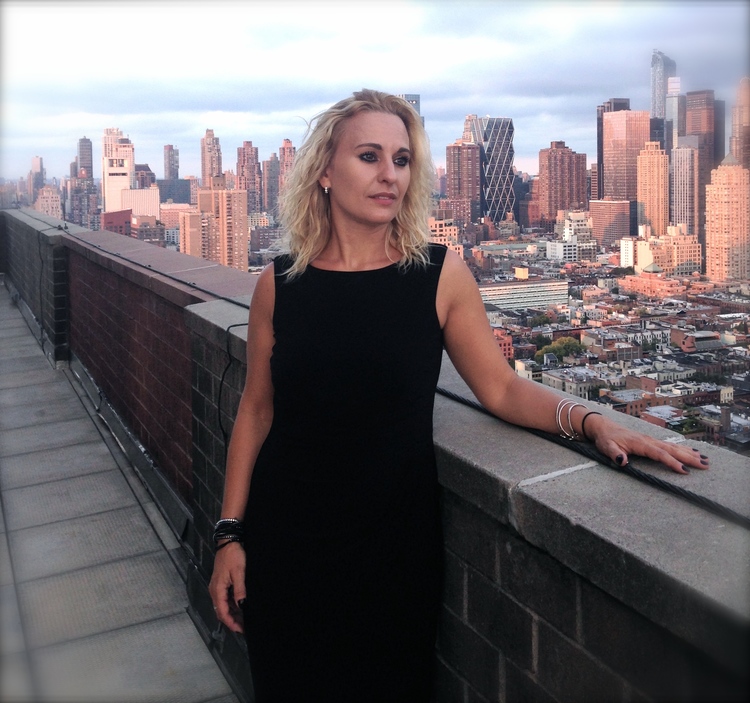 Tania Corse is an artist. She has been drawing on walls since she was 5 years old. She received her Art degree from Cleveland School of Art, England. Graduating with distinctions in 1998 she was awarded “New Designer of the Year” at her final show exhibit in London. The show was titled “Fiori per mio Fratello” Large scale floral prints. The work was seen by a NY company and Tania was offered a position as a wallpaper and fashion fabric designer. NY quickly became her home and the city made her heart beat faster, full of life, energy and endless opportunities. She decided to start her own business ‘Artist in NY’ which would allow her to work directly on the walls.
She is a member of IDAL (International Decorative Artisans League), and AHC (Artists Helping Children). She restored the walls with her woodgraining and restoration skills at the Oak Room in the Plaza hotel in NYC, this was featured in the NY Times. Her work has been published in the book “Designer Faux Finishes” and in Newsday.
Tania is enthusiastic passionate and driven in all her artistic endeavors and in life.